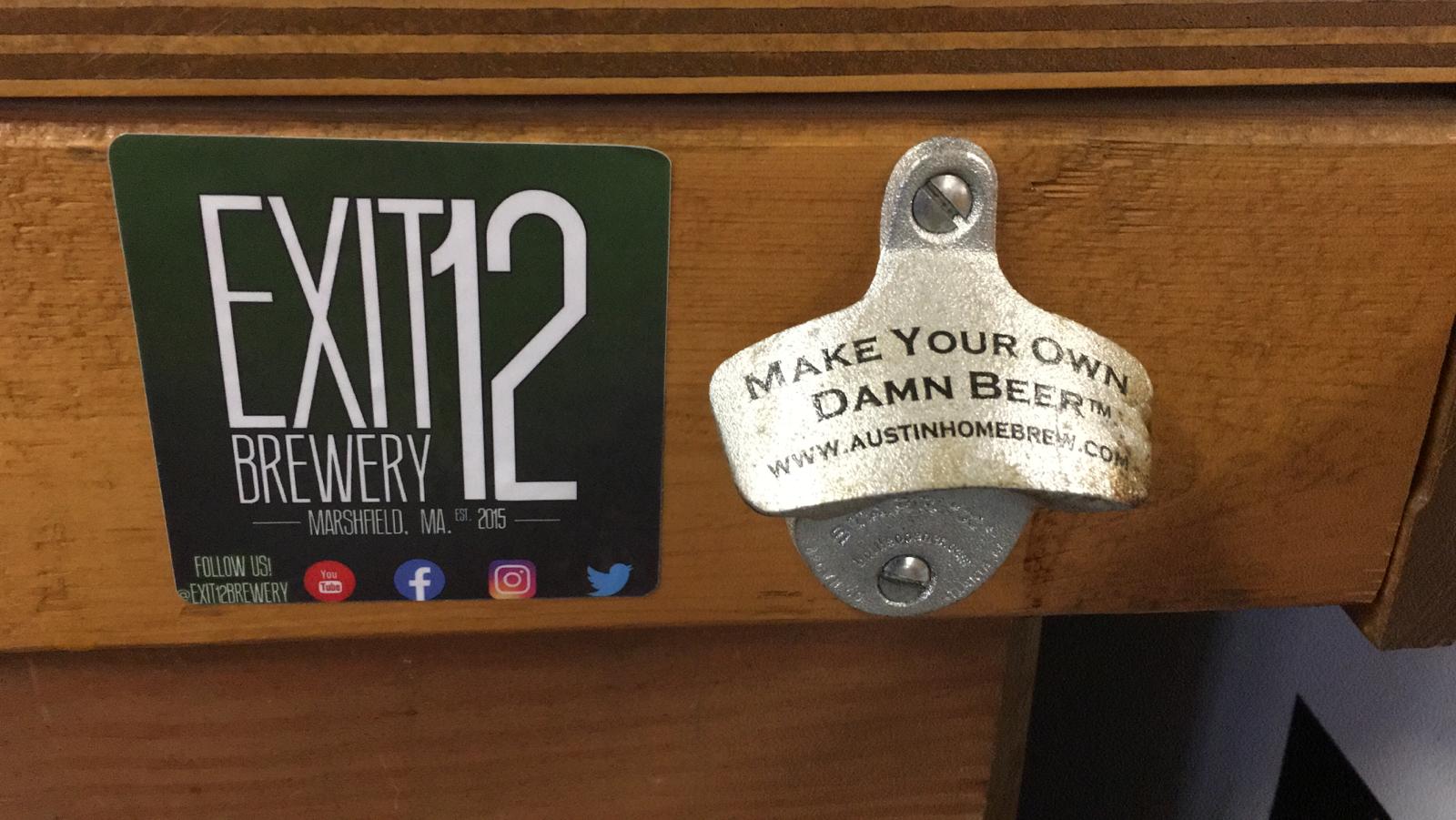 By admin
in Homebrewing

“I wish there was a way to know you’re in the good old days before you’ve actually left them.” – Andy Bernard played by Ed Helms on The Office, Season 9 Episode 27 – The Finale Part 2.

4:30am on a Friday morning, I wake up to 100+ messages I missed on the BrewTubers What’s App group chat that a core of 10 of us participate in, something that’s a bit out of the ordinary. I spend ten minutes in bed half asleep, one eye open & start in on the catching up. I read each message as I slog into the daily routine of heading into work. Drive to the train station, get off after 45 minutes and shuffle into a shuttle bus provided by the city of Boston on a dreary, mild morning. One arm wrapped around a metal pole on the bus, coffee mug tucked into my other arm, and after reading all of those messages on the group chat, a wave of inspiration comes over me to the point that I begin writing this on that same shuttle bus, bouncing back and forth with every left and right turn. I immediately get excited to sit down at my desk once I get in. Work? On a Friday, no less? Chalk it up as a loss.

BrewTubers was a community far before I joined in. As a group they had occasional meet-ups called Homebrew Homecomings, they’d meet at NHC, or relationships would extend past the occasional hook up and they’d meet personally with one another, often traveling by car or plane to connect for a long weekend. Like with any group, some members formed closer relationships with others. Regardless, the group itself was more solid than a fifteen gallon stainless steel pot. Group text chats were created and platforms like Oovoo and Vaughn Live were utilized on an almost weekly basis that had members come and go within the chat itself, talking about all homebrew and life topics with chats lasting into the early hours of the morning. BrewTubers wasn’t only a place to go for those that didn’t have a local club; it was a place for everyone interested in home brewing on any level, and everything the group did ultimately granted itself to that welcoming, family-like atmosphere. Veterans of the group frequently refer to this time as the hey-day of BrewTubers.

The thing is, home brewing itself is a very inclusive activity. I’ve had a few hobbies over the course of my lifetime and none have been more welcoming in nature as home brewing. But as the hobby itself has become more popular than ever before, somewhere along the lines between then & now, BrewTubers has, well, lost that luster, excitement, and commitment that made it so fun in the beginning. The shine is off the keg, if you will. People get busy with marriage, work, kids, other hobbies, and get older, among many other things. The one thing we can control and possibly the biggest overall reason for the lack of activity? The desire.

“Clements Homebrew, Comin’ At ‘Cha!” is the one-liner that quite literally got me into home brewing. I found Kevin & his son Christian’s YouTube channel “Clements Homebrew” during a night of drinking Heady Topper & homebrew in Vermont, knowing nothing about home brewing as I was just getting into craft beer. Kevin, Christian, and others were tasting Stone Brewing’s Crime & Punishment beers that contained some of the hottest peppers on the planet. The two part video was hilarious and, admittedly so, my first thought of Kevin was that he was quite the character. But the more videos I watched, the more enthralled I became. I realized that not only was Kevin not putting on an act, that’s who he really was, and it was that genuine excitement and love not only for the hobby, but for the people within it, that made me extremely jealous. I didn’t think I could love anything as much as this guy on YouTube did, and I had to reach out to him to tell him as much. Everyone involved with the club was more than gracious accepting my cousin & I into the group, no questions asked. As the years of home brewing and being part of the club have come and gone, I fear that not only has the excitement wavered, but the way the club gets new members has changed dramatically. People may find your channel on YouTube, but they don’t join the club until they meet you in person. I had two people come up to me at Homebrew Con on Club Night & ask for more information regarding BrewTubers. Exit 12 Brewery on YouTube has been a thing for a full calendar year this coming November 2019. I’ve had zero people express interest digitally.

One aspect of the club that’s maintained from when it started to current day is the aspect that BrewTubers is far more than home brewing. I’ve had more members of the club ask about my wife and newborn baby than friends I see weekly. Kevin Clements has congratulated me for getting my Master’s Degree, marrying my wife, and having my baby, all on camera, sometimes privately as most of the guys do (Thank you SJ Porr), and in some instances on more than one occasion. It’s a genuine sense of caring and support that’s rivaled in most people’s personal lives, yet few of us have met in person. That’s not just a member of the BrewTubers homebrew club, that’s family.

Maybe something has to have a “good old days” feel in order for you to appreciate it  while it’s happening and have the ability or feeling to care less later on. I suppose something has to be great in that aspect. Otherwise, it just is what it is. Can something that has the “good old days” nostalgic feel continue to carry the same level of love, commitment, and positivity? I’m not writing this to answer that question, but to leave it up for interpretation and to let current and future members, veteran and rookie, young and old, to agree or disagree and, ultimately, determine that as a group. We have to change the culture surrounding BrewTubers with the main objective to increase the level of love, commitment, and participation that many currently have for home brewing itself, into the club. Make no mistake, we have some really exciting things happening that only myself and the Treasurer know of but will release at some point. I know we can’t do it alone and would KILL to have help in creating the same atmosphere I’m constantly told about from years back. I still watch old videos from up to five years ago of all those BrewTubers, as if I was part of it myself; one of the best aspects of the YouTube platform & club itself.

Or maybe today was a win after all, and maybe I’m in the good old days and I just don’t know it yet.

Sorry, the comment form is closed at this time. 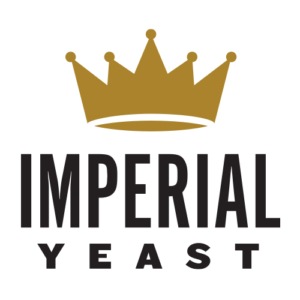